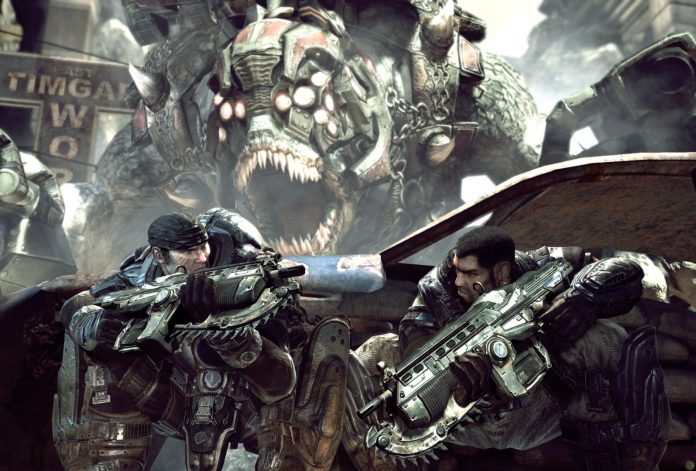 Stephen Toulouse is now the director for community engagement and has had a few things to say about the development of Gears of War for the Xbox One.

“I don’t know a console gamer who doesn’t remember that incredible introduction to the world of Gears of War,” Toulouse wrote in a blog post. “I was hooked. I was sold. That was a day one purchase for me. Since then Gears of War is the only title I have played every release through in coop, with my friend Mark. We’ll put off playing the game until we can set aside a week to play it together. I’ve played multiplayer, and done the entire 50 waves of Horde mode for charity with my friend. So when the outstanding team at Black Tusk asked me to help them make the best Gears of War experience to date by representing the community and being their advocate, how could I say no?”

Toulouse has been observing all the community feedback on forums and will be conveying your suggestions “I’ve been hiding, I confess. I’ve been shadowing the Gears forums and looking at people’s thoughts.

“I don’t just want us to make the best next generation Gears of War game ever, I want to make sure that everyone playing the game today feels just as good today and down the road in their investment into our amazing world as we do. There’s a Gears nation out there. I’m a part of it and it’s amazing.”

I think every GoW fan is probably doing a little happy dance right now. As more information is released about the games development by Black Tusk and expected timeline I will continue to update you.