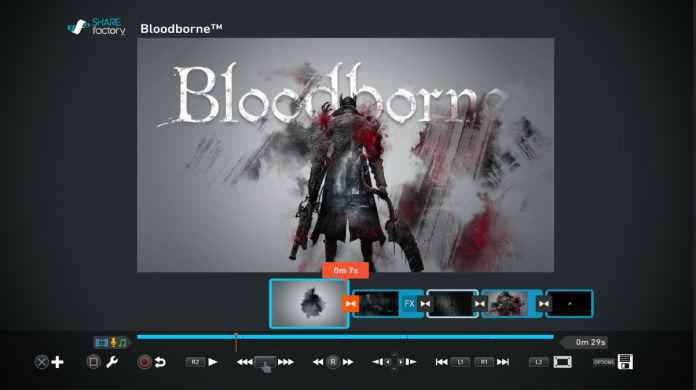 Blues & Bullets is an episodic game from development studio A Crowd of Monsters. In this game you will play as a former detective that has to dangerously traverse his way through 5 episodes in Noir City to finally make his way to the truth behind the most challenging case of his career.

I sat down with the lead developer at A Crowd of Monsters, Ramon Nafria, and we discussed why this game should be a must for your shopping list this year.

Bella: “Blues and Bullets is an episodic game that has already won awards for Excellence in Story & Story Telling. What can you tell us about the creative process behind developing the personalities of the main characters?”

Ramon: “Blues And Bullets is born from the desire of the team to make something with the atmosphere of Sin City, mixed with the German expressionism from Fritz Lang. We wanted to make a detective story too, so, at the end, the main character is … Elliot Ness. 20 years later he jailed Capone, he is older, more sarcastic and a bit tired of life. The creation of all the characters is team work, so basically all the people involved had its own process, and after discussing it, and a lot of iteration, and some changes at the end after the plot was written, we have the final plot in the game.”

Bella: “The color palate for this game is very minimalistic, which makes every inclusion of color very powerful and dramatic. What made you decide on taking this path?”

Ramon: “There are few (but now more) games in Black & White, and the Red color works really well for showing the player that this is something important.”

Bella: “One of the things gamers want to know the most these days is what resolution is the game running at and what engine was it built on. Can you tell us a bit about that?”

Ramon: “In this moment its 1080p and using Unity 5 (we have moved from Unity 4 in the last days), but this can change a bit at the end of the development process.”

Bella: “Obviously, being the developer of this game, you know why people should be excited for this game and why they should be eagerly anticipating it’s release. For the rest of us though, can you tell us why you think this game is a must for our shopping list in 2015?”

Ramon: “I can only recommend our game, because it is the game we wanted to play, the game we wanted to buy, and finally the game we wanted to develop. It is a mature and really interesting story, with well known characters in a “what if” setup, with graphics that are not only well done, but also they are different and special from the rest of the games you can see, the gameplay is varied and it never blocks you. The list is so long, but I expect that you will make your own list when you play it.”

So there you have it guys, it looks and sounds like this game is going to not only be very engaging but rather addictive as well. Two things you definitely want in a game! Check out the trailer below and decide for yourself.

The first episode of Blues & Bullets will be released on Xbox One in May 2015.