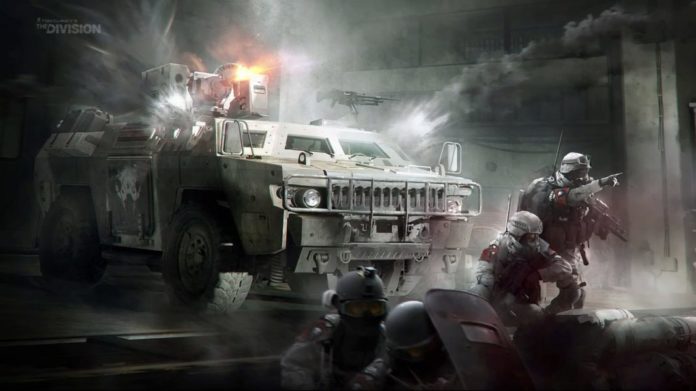 The Devils Parade was started in early 2004 by Sean Nelson, aka, Aizen26. Sean was a touring musician who had a lot of free time while on the road between cities and tour dates. So to kill time he began gaming online and meeting new people.

Within a couple of months his passion for online competition had grown beyond the casual level and, the people he was meeting were becoming close to him, for it was the only real contact he had. He seemed to latch onto people who were amazing players but had something different about them. Players who seemed to be like him, slightly outcast, and in some way with something to prove. Hence the name, THE DEVILS PARADE.

The Devils Parade just simply means, the people dismissed by society left to rot, however these people banned together and become family to overcome everything.

Over the last decade or so Aizen26 and the rest of the parade have dominated the objective side of FPS games becoming one of the top Domination teams during World At War and continuing dominate the leaderboards for the following Call of Duty instalments and finally getting mass recognition in TITANFAL. During which for the opening 6 months were the top Hardpoint team in the country.

Most of the top players in the Parade including Aizen26 has been here for the entire run of the clans existences. They have become a very real and very tight family unit. It is one of most unique chemistry’s ever formed in a gaming community.

Aizen26’s aggressive play style and clan tactics has made the parade very hard to beat in there most prized game mode, Domination. They will die 60 times in a row if necessary, just to capture and hold an objective and their desire to win is far more than their desire to have a high K/D which Aizen is well known for being strongly against. When they compete it’s to win, not to pad personal stats.

This is a very aggressive family who stop at nothing to beat teams in to the ground and send them running with their tail tucked between their legs. The Devils Parade is here for life and Aizen26 is one of the most passionate, caring clan leaders ever to live. He takes care of his family to the extreme, and makes sure that his team always has what they need.

Aizen is currently the front man of a band called Media Lab which is quickly growing a lot of momentum and working its way towards the charts, check out the below video to get more familiar with Aizen and Media Lab: