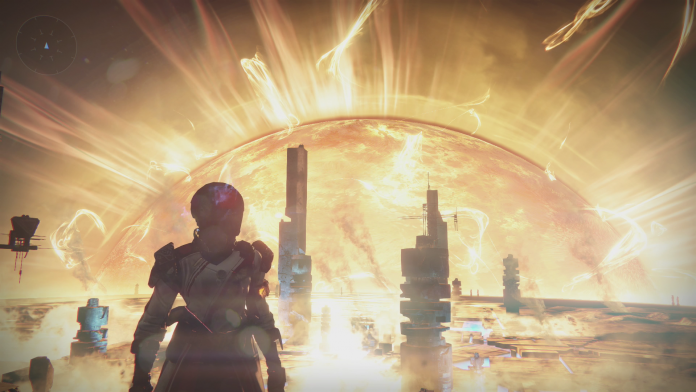 So it’s been over 6 months now since Destiny was released and trying to catch a quiet pint of ale with your budding guardians after a hard day of light hunting, in the tower is just so difficult because let’s be honest, nobody is checking ID’s and all the young riff raft are rolling in from the cosmos, what kind of post apocalyptic world is this?

Well if you’ve downloaded the latest expansion House of Wolves there is a secret VIP club hidden within the game, access is granted to only the most skilful of guardians, so I’ll be camping out at the Tower until further notice…..if anyone is free.

If you hit up the new Trials of Osiris mode which was made available just earlier this week and manage to get 9 wins in a row without a single loss, you’ve basically just bought yourself a place within the new secret social hub The Lighthouse and also my jealousy.

So since I’m a totally noob and have no hopes of getting near the Lighthouse I had to link someone elses video of the Lighthouse. Don’t worry if you can’t make VIP status either, the Tower will be cool again one day…