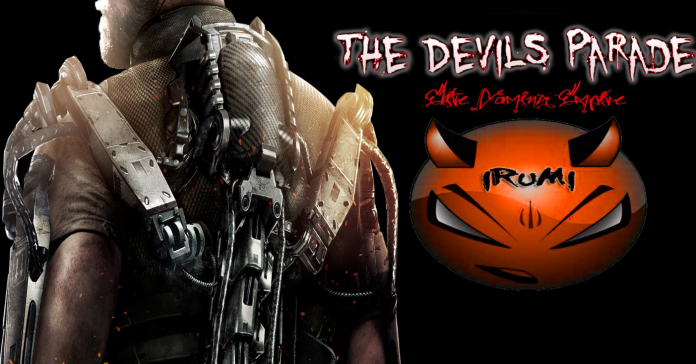 Check out the latest content from The Devils Parade.

(Please be advised this video contains some explicit language)

The Devils Parade was started in early 2004 by Sean Nelson, aka, Aizen26. Sean was a touring musician who had a lot of free time while on the road between cities and tour dates. So to kill time he began gaming online and meeting new people.

Within a couple of months his passion for online competition had grown beyond the casual level and, the people he was meeting were becoming close to him, for it was the only real contact he had. He seemed to latch onto people who were amazing players but had something different about them. Players who seemed to be like him, slightly outcast, and in some way with something to prove. Hence the name, THE DEVILS PARADE.