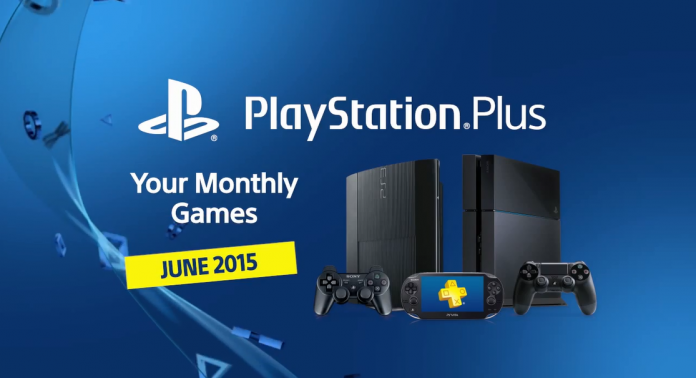 THe June 2015 PlayStation Plus games have been revealed. If you are a PlayStation Plus subscriber you have a pretty nice line up of games coming your way next month at no additional cost other than your current membership – so free in a sense.

This isn’t quite as quality a lineup as usual however, we do need to keep in mind that E3 is only two weeks away and everyone’s attention will turn there. In the meantime here is the list from PlayStation:

New to the store for June:

Get them now before they leave to make way for June’s games: