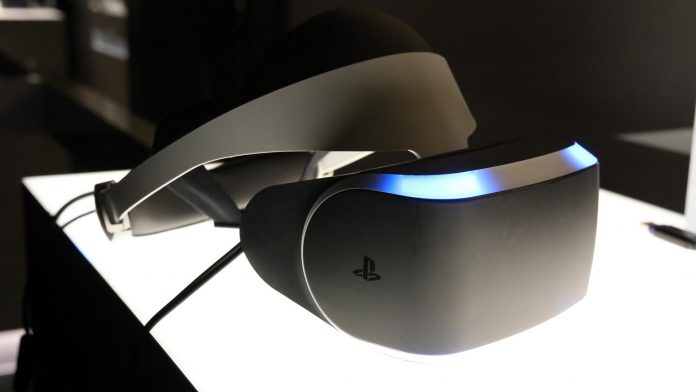 A new Sony Studio in North West England has been opened to focus on making games using Project Morpheus technology.

It pays to check the jobs section! As when you do you find out things like this little pearl of information.

Sony have not said much about this so far, however now that the heap of listings on the PlayStation jobs site has been spotted, various bits of short statements have been released by Sony. Basically, they have advised that the studio is in its early days, will be Manchester bases. Additionally, it will be primarily made up of staff that were let go during the bid restructure.

For advertising or business inquiries, contact us: [email protected]a.com