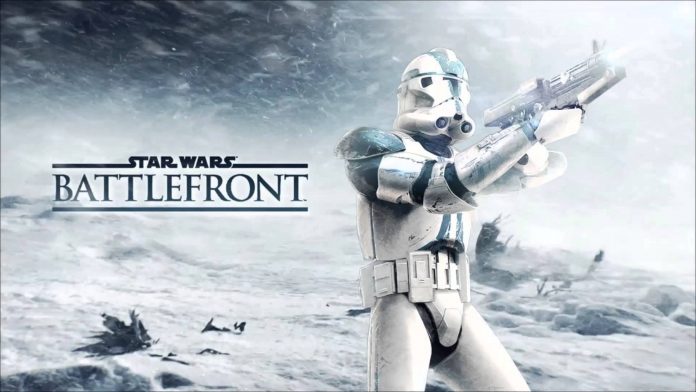 It looks like earlier today EA and DICE finally unveiled the tally for how many maps we will see in the game when it launches this holiday season.

Previously we were told that at launch the game would feature 8 maps but it has now been confirmed that we will receive 12 with the a further 2 maps coming with the free Battle of Jakku DLC. Although it hasn’t been confirmed yet it looks like each of the four announced planets will host 4 maps each, ranging from close combat maps to maps that will be more suited for larger walker style battles. So far Endor, Hoth, Sullust and Tatooine have been announced as planets where maps will be situated in the game.
EA and DICE have also released some free Wallpapers for you to use in honour of Star Wars Day today.

So check out the site over there and may the fourth be with you.