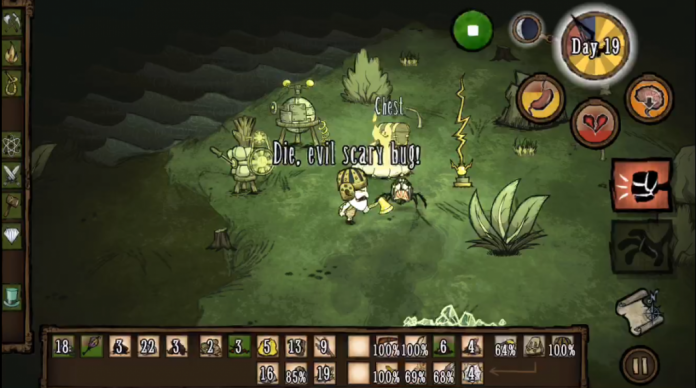 Zombie themed Arizona Sunshine is set to scare the socks off you by the use of VR technology to really immerse you into that true zombie apocalypse experience.

Vertigo Games and Jaywalkers Interactive have joined forces to bring a scorching hot desolate hell hole where if the heat doesn’t kill you, the zombies will. Utilizing HTC Vive technology, Arizona Sunshine endeavours to give you a more responsive and natural feel to your gaming experience, attempting to move away from the typically clunky movement styles of physical animation based games.

We only have a very short trailer so far, so we can possibly expect to see or hear more at E3 next month, however the company has indicated that Arizona Sunshine should hit shelves late in 2015 with the Vive device around the same time.

There are so many different versions of VR technology hitting the market it’s almost impossible to keep up. However, Vive attempts to create an identity for itself against other competing technologies like Oculus Rift and Project Morpheus, is by allowing you to move in ‘real space’ which adds a new element to the atmosphere you experience in game.

I’m still debating just how keen I am to have something of that size on my head while I am gaming though. Sure, the concept sounds great but how long would it take before I became motion sick? Probably not long!

I will however try it out, like most of us, just to see what the fuss is all about.

Check out the short trailer below and see what you think so far….