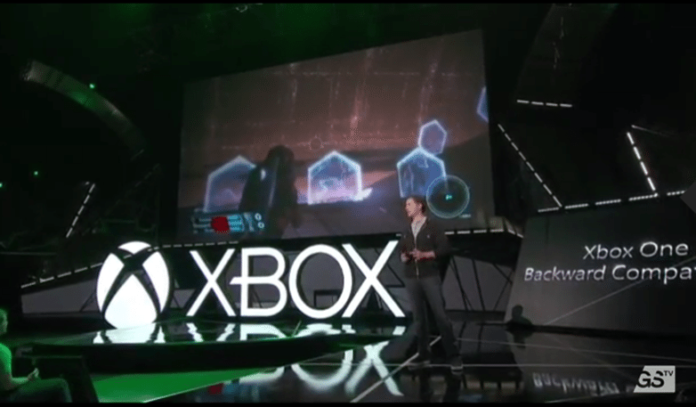 Phil Spencer has taken the stage at E3 2015 and WOW didn’t he open with a bombshell!

Just announced is that this fall you will have the ability to utilize the most requested feature for Xbox One – backwards compatibility!

Yep that’s right, they have done it, you will now be able to dust off the library of Xbox 360 games and bring them to life again on your Xbox One with over 100 titles being added to the list to begin with.

Coming to your Xbox One this holiday!