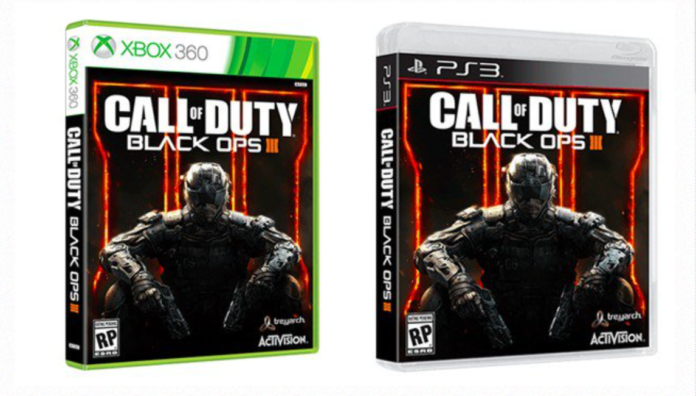 Activision have now finally announced that Call of Duty: Black Ops 3 is coming to the Xbox 360 & PlayStation 3.

The title will be released on these consoles on November 6th and the companies in charge of development are: Beenox and Mercenary Technology.

Since the very first official posters, articles and videos have been released for Black Ops 3 there has always been a disclaimer at the base advising that the currently advertised platforms were subject to change. Meaning that whilst Treyarch have made it very clear that they won’t be developing it for last gen didn’t mean that someone else wouldn’t be.

Activision have advised though that there will in fact be some differences between the current gen and last gen versions.

The campaign mode on the Xbox 360 and PlayStations 3 versions will only have a maximum of 2 players instead of the four player option that the current gen players will have and there will be some other differences also but those will be discussed at a later date.

The beta has always been advertised as being available on current gen only and that hasn’t changed, so if you want to be able to play the beta you must pre-order on Xbox One, PlayStation 4 or PC.

For those waiting to hear about the possibility of a WiiU version due to the Nintendo emblem being added to the website, Activision have confirmed that there is in fact no WiiU version in the making.

PlayStation 3 owners can preordered digitally now on the PlayStation Store and Amazon also has pre-orders open for both Xbox 360 and PlayStation 3.