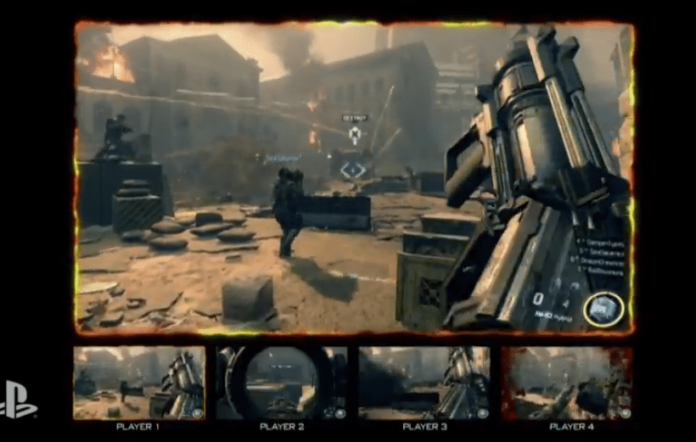 At today’s E3 press conference for Sony, Call of Duty Black Ops 3 was shown with an announcement that Activision have partnered with Sony.

That once one month exclusive rights to DLC that Xbox have held for so long is now gone.

David Vondehaar took the stage to discuss the most recent release in the Call of Duty franchise and we also found out that not only will PlayStation now get the early access to DLC but they will also get early access to the beta beginning in August of 2015.