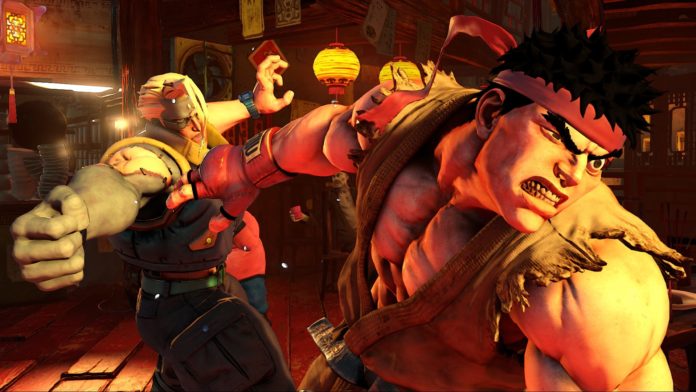 This shouldn’t come as too big a surprise as we already know that Street Fighter 5 is a PlayStation exclusive however for a while now there has been a lot of speculation that the Xbox One might end up seeing a Super or Ultra edition of the game.

Well Capcom don’t want a bar of it. In an interview with GameSpot a representative from Capcom had this to say:

“One comment we see a lot is that something like a Super Street Fighter 5 is going to come out on Xbox, but the reality is that this is a real partnership. We are console exclusive for this franchise for this numbered run. We’re not talking about how we’re handling post-launch content, but I can say the relationship with Sony does open doors for things we haven’t been able to do in the past. The relationship serves a gameplay and development purpose, and not just a marketing value.”

So there we have it, Capcom are dead set on sticking exclusive with PlayStation this time around. Sad news for fans of the franchise who have found their gaming home on the Xbox One but at the end of the day we have Killer Instinct and can play Mortal Kombat X, Dead or Alive and Tekken is on the way, so that certainly fills that genre nicely.