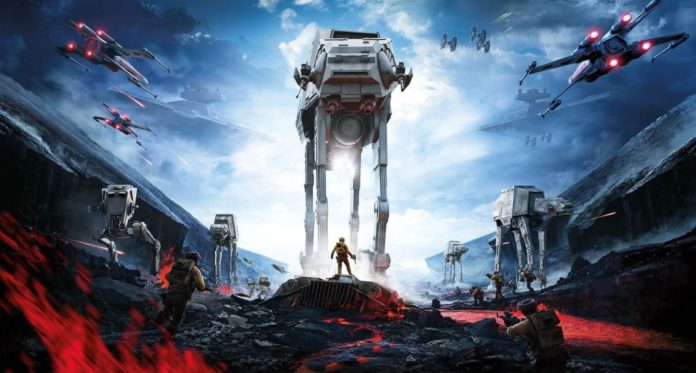 According to news we have found on Reddit a look at the co-op campaign in Call of Duty: Black Ops is on its way to us very soon. The description reads: “Catch your first glimpse of the all-new co-op campaign with the Ramses Station playthrough”

The Ramses Station is the mission shown to press earlier this year and also what you got to see in the release trailer.