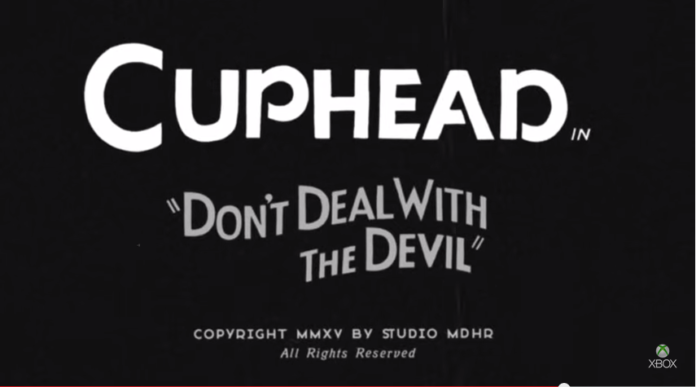 Cup head really surprised us at E3 2015, with this new Indie game developed by a Canadian Brother team Chad and Jared Moldenhauner. Calling themselves Studio MDHR this game is

very unique with its hand drawn characters and scenes that look like their something straight out of an early 20th century cartoon. It’s like a combination between early Disney, Steamboat Willie, Betty Boop and Popeye.

This side scrolling shoot’em is crazy action packed. The whole stage comes to life with pulsing environments, hyper-reactive main characters challenging and blasting away witty enemies and destroying Bosses. Studio MDHR have really brought us something unusually delightful with Cup Head and I am certainly going to be following this game up when released sometime in 2016.

This game sure is fun to watch so check out the E3 2015 Trailer.