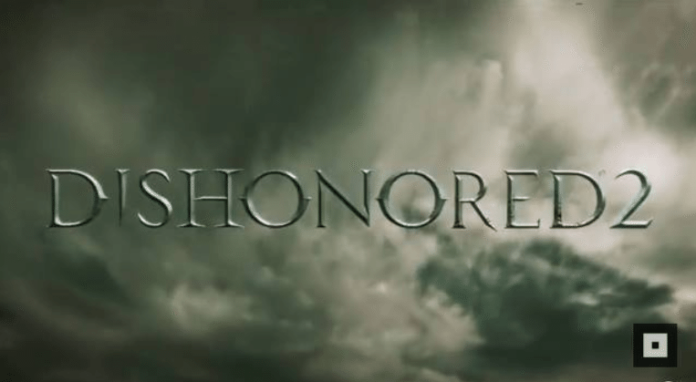 Dishonored II has now been officially announced for PC, Xbox One and PlayStation 4 on the E3 stage.

They have also announced that a Dishonored Definite Edition is on its way this fall including all games and content.

Well that is certainly more than we were expecting.

Here are a few screen shots we managed to grab for you but please check back here a bit later for footage as well.