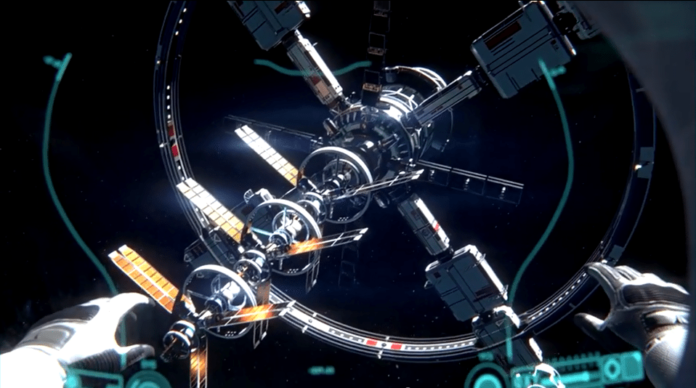 Fans of the movie Gravity are going to love this trailer. From the moment the trailer kicks off you immediately sense that something is wrong, as it moves on you being to understand that you are right and this is not going to end well.

Developed by Three One Zero, Adr1ft will be releasing in September 2015 on Xbox One, PlayStation 4 and PC, this game has also been developed with an Oculus Rift version which I think will just bring an entirely new ‘dimension’ to the game.