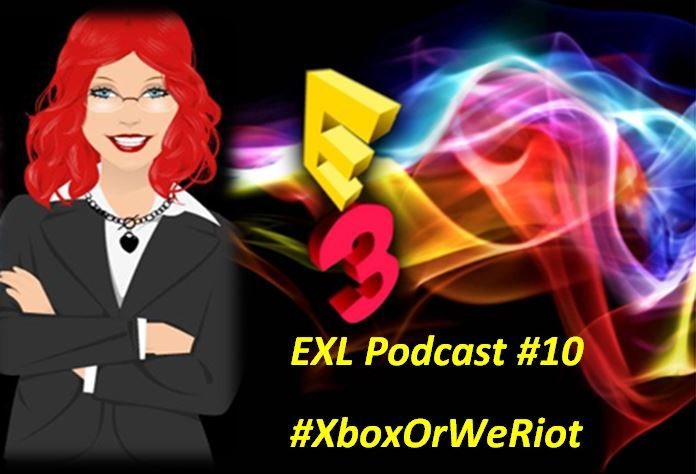 Hello all and welcome back to another packed full episode of the EXL Podcast.

Today Aussie Gamer and I wrap up E3 and cover the most popular and controversial topics and titles announced.

We also discuss the revelation from Activision’s CEO that they are looking into making remasters of the Modern Warfare series and Black Ops series for the current gen consoles.

If you haven’t heard about it yet #XboxOrWeRiot is the result of Sony acquiring the marketing rights to Call of Duty: Black Ops 3, we bring you up to speed on that, plus we have included a lot of other goodies such as:

There’s something for every gamer in today’s episode of the EXL Podcast.