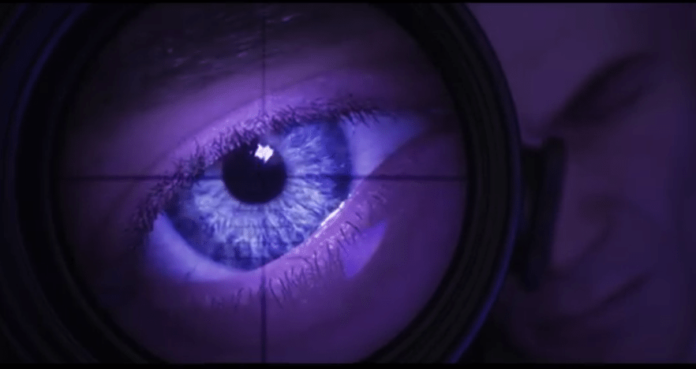 With an incredibly sophisticated trailer shown off at E3 2015, the renowned shooter game Hitman took to the stage at the Sony press conference, and

wowed the audience with the next installment to this great franchise. Developers IO-Interactive claimed it to be “the most ambitious Hitman ever made”.

PlayStation 4 will have an exclusive beta for the customers who put in a pre-order along with six extra challenging contracts available in the first year of launch.

On December 8th 2015 Hitman will be available on the PlayStation 4, Xbox One and PC digital stores for us to kick off into the world of Agent 47’s insane adventures.

New hits, missions and locations will be released over time as the developers gather feedback from the Hitman community and will adjust the game according to our thoughts and ideas. It’s great to see these gaming companies keeping their ears open to us players.

So get your pre-order in especially PS4 players for that added content and get fired up as this is a game that’s sure to thrill.

Enough talk, let’s check out the Hitman trailer which I’m totally amazed by. The graphics are just astounding and the story looks intense.