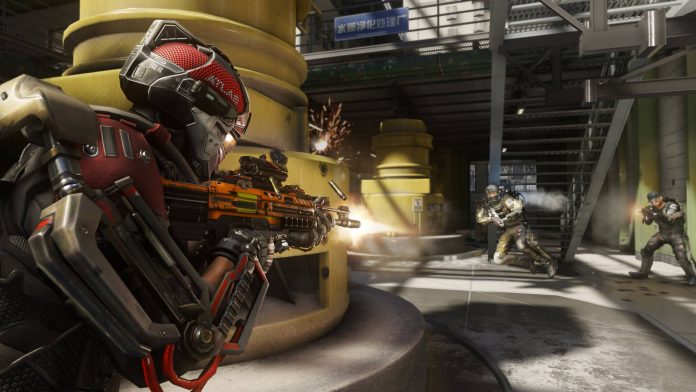 All platforms apart from PlayStation 3 (coming soon) can access this update.

Here are all the details from SHGames: