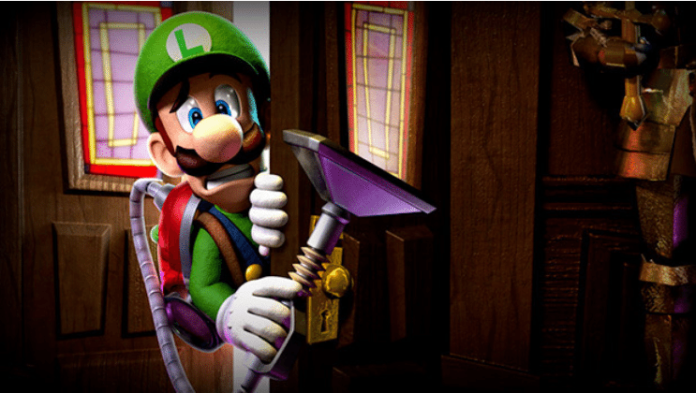 The general manager for Nintendo Canada, Pierre-Paul Trepanier, has been very chatty this week.

There has been a strong focus placed by Nintendo on securing more third-party partnerships lately which we are now advised we are going to hear and see more about next week at E3.

“We would love to have [third-party titles] and you’ll hear in a few weeks about some interesting partnerships. We’ve already over the past year opened up and aggressively sought licensing deals in lots of different areas.”

Now that EA won’t be developing anything for the WiiU there is quite a gap there that needs to be filled. Third-party partnerships seems like a very smart road for Nintendo to go down.

Nintendo has never been seen as one of the powerhouses in the great console race but it most certainly has always been along for the ride making the trip a lot more fun.

I would really love to see Nintendo shine again at this year’s E3 like they did in 2014. I can’t wait to see what they have planned for us next week!