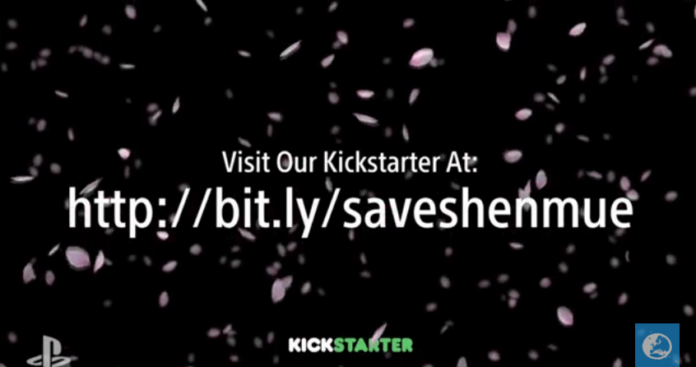 Yep you read that right, during the same press conference Sony not only announced that they have taken over the marketing rights for Call of Duty which used to cost Xbox around $50 million, they also show cased a kickstarter program for Shenmue 3.

Shenmue has a very loyal and large following but it would seem that Sony are not prepared to put the money into it, however they are prepared to capitalize on the games name by having it in their E3 press conference.

Don’t believe me? Check it out for yourself below: