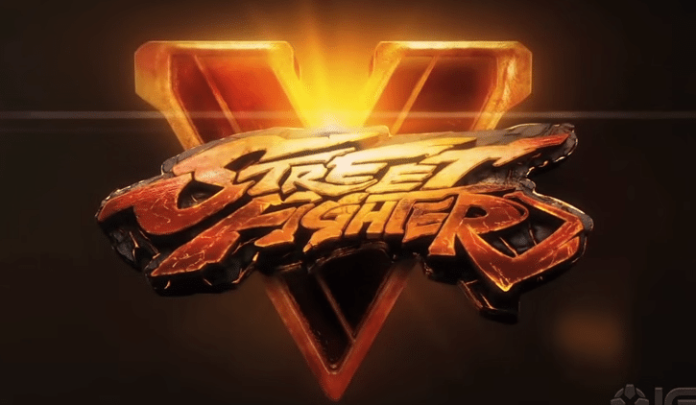 I remember clearly the days of pouring coin into the local Street Fighter arcade machine at my small town pool hall.

The excitement has never died and it’s a great time for us 2-D side scrolling Street Fighting Fans to get back into yet another great installment in this legacy of gaming ‘Street Fighter 5’. In ‘Edge Magazine’ Street Fighter franchise producer Yoshinori Ono said “We’ve been working on Street Fighter 4 for the past seven years now. There’s been a lot of rebalancing and so on, but the game is still going strong, even today.” says Ono. “All this means that, with Street Fighter 5, we have a fantastic opportunity to create something with a larger scope, a game that encompasses all that Street Fighter has become in the last few years, but which also expands on that to become something it has never been before as well. So now we want to create something that nobody is expecting. It’s going to be a title that caters to fans, of course, but one that also invites completely new players onto the scene. Street Fighter 4 was about reviving a passion. Street Fighter 5 is about growing that passion.”

Ono is feeling good about Street Fighter 5 “SF5” and is happy with how the development team have really put in a significant effort to create SF5 into something older fans will feel connected with while adding new elements to keep the game evolving. He continued to say:

“I’ve worked on many different projects within Capcom, but in my career here, the greenlight process for Street Fighter 5 was comfortably the most straightforward. This game was probably a hundred times easier to get off the ground than the previous one,” he explains. “The passion around Street Fighter is currently such that the internal team within Capcom has been incredibly eager. There have been far fewer obstacles and far less stress.  In personal terms, Street Fighter 5 represents something new for me too.”

More about what Yoshinori Ono had to say about SF5 can be found at Edge Magazine. To give you an idea of what you can expect here is the recent trailer for SF5:

This game is set to release on Playstaion4 and PC sometime in 2016. So it’s time to get those reflexes back in practice and prepare yourself for another epic Street Fighter battle, using some old time favorites and seeing what new charters surface.