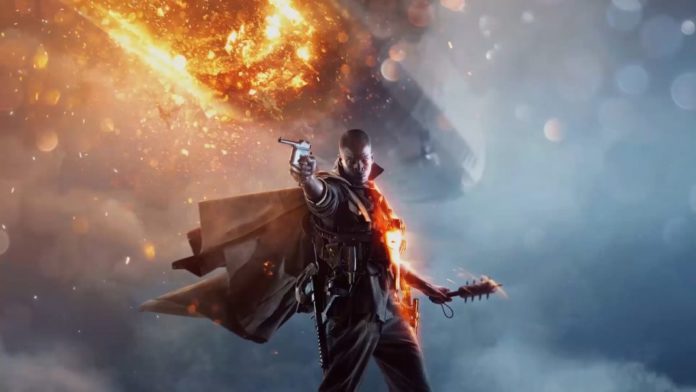 At E3 2015 Nintendo fans had a chance to compete in the Nintendo World Championships which hasn’t been held for 25 years. Competitors played both classic and modern games such as The Legend of Zelda and Splatoon in front of a live audience.

Super Mario Maker allows you to create your own levels with the only restriction being your own imagination.

Below I have included for you the official trailer and also the championship round so you can see how took out the crown.