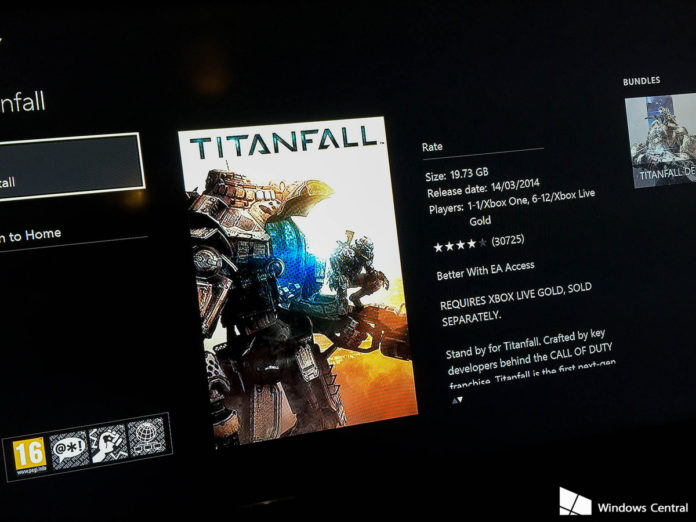 Although EA has not yet officially announced Titanfall being added to the EA Vault, a statement on Twitter did mention that on the 15th of June a new game was going to be put into the Vault. The Titanfall Blog has released an article advising that it looks like it could be the real deal.

Respawn previously announced for the one year anniversary of Titanfall, all DLC is available to for the fans to download. So if you have missed the chance to play some of the other great maps get your Pilots ready to jump in and unleash havoc in the future land of mechanic battles.

Once we receive further confirmation we will update you further.