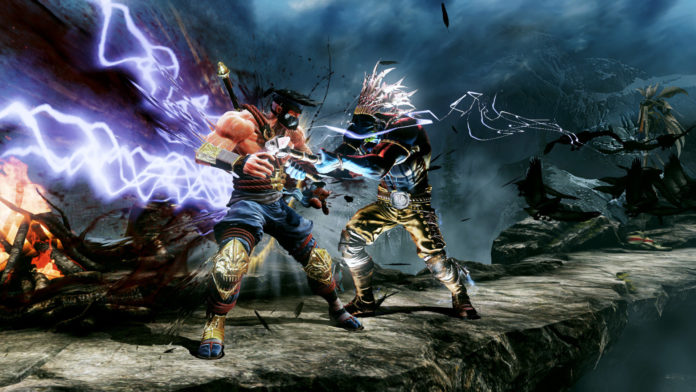 Phil Spencer has been full of surprises this week at E3 and today’s Windows 10 presentation and the PC Gaming Show was no different.

With features such as cross-play & cross-buy to be included and development is being handled by David Yang of Iron Galaxy Studios.

There was no mention made if the two DLC packs that have already been released on the Xbox One will be included or not.

No release date has been provided as of yet however I suspect early 2016 is a safe bet.