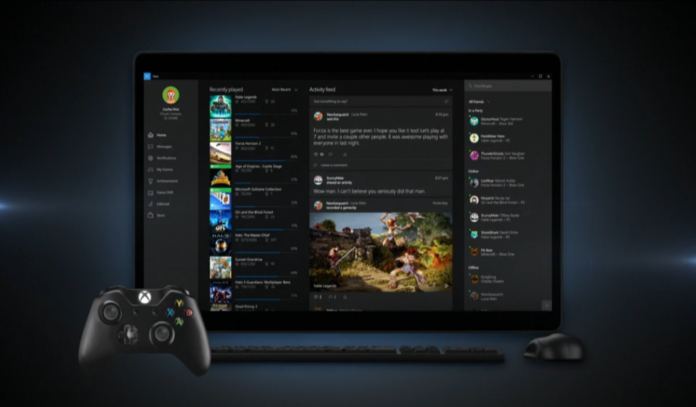 Later this month on Wednesday July 29, starting with Windows Insider Program users and expanding from there, Windows 10 will officially kick off providing users with the most versatile and flexible operating system ever to hit your PC or tablet. Windows 10 functionality doesn’t stop there though, with many major benefits to gamers on the way via their Xbox One.

One feature in particular that has only been available to beta testers so far, is the ability to stream games from your Xbox One to your PC or tablet. This week that feature is now available to all.

Xbox has provided details on how to set this up, so if you want to give this a try but are not quite sure how to go about, here are all the details for you:

Game Streaming from Xbox One

To get started, on your Xbox One console, go to:

Connect > + Add a device from the menu on the left side of the app, then select your Xbox One console. Attach a wired Xbox 360 or Xbox One controller to your Windows 10 PC or tablet.

Home > Recently Played to select an Xbox One game and then select Play from Console to start your streaming session.

New features available in the July release of the Xbox app include:

Other important details you need to keep in mind are: