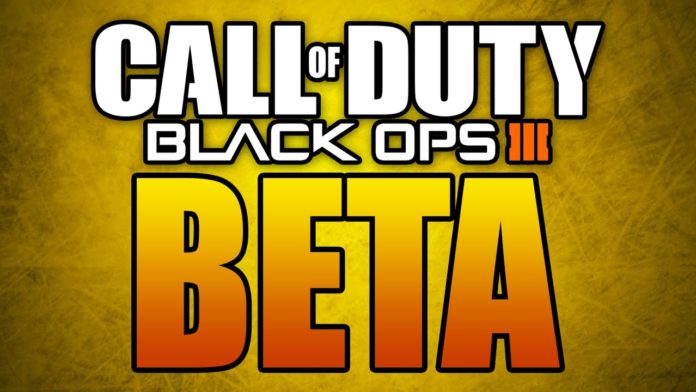 The Activision Blog has announced details on the dates that the Call of Duty: Black Ops 3 multiplayer beta will begin for PlayStation 4, Xbox One, and PC.

Xbox One and PC:

pre-orders one month early, but it turns out its only one weeks difference which should come as a relief to those on Xbox and PC.

To be able to participate in the beta you need to have pre-ordered your copy of Black Ops 3 from a participating retailer.