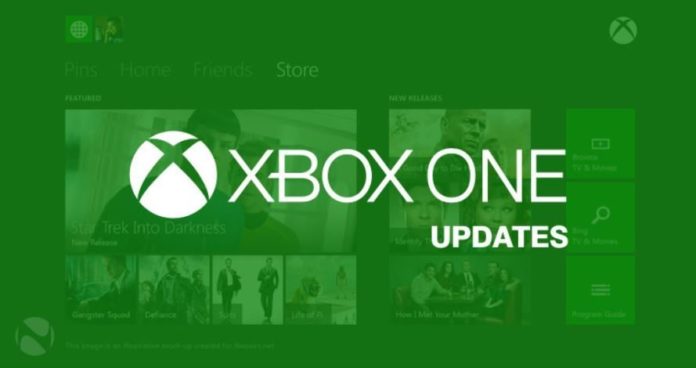 A recent patch for the Preview program caused a number of users to be disconnected from Xbox Live with the only fix to get back online being a hard reset.

Luckily this issue has been address very quickly and a new patch is now available for those are effected by the original patch. The details were posted earlier today in the private preview forums:

The preview program is really important to the Xbox community as a whole as it allows those of us that are in the program to identify issues before they are rolled out to the wider community.

So if you are in the program and have experienced issues due to that just keep in mind how many other people you are sparing from experiencing these issues. There are many perks that come with being a part of the program and only rarely do we suffer these kinds of problems.