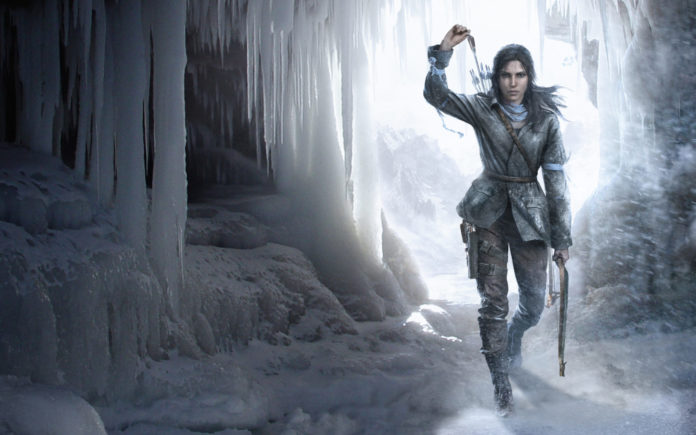 Today Square Enix have released a statement advising that Rise of the Tomb Raider will in fact be releasing on the PlayStation 4 and PC.

The PC version will hit Windows 10 and Steam later this year with the PlayStation 4 version releasing in 2016.

“The game will be a console exclusive to Xbox One and Xbox 360 for one year after its initial launch, coming to PlayStation 4 (PS4) in Holiday 2016.

Renowned developer Crystal Dynamics, a Square Enix studio, is leading development in the latest entry in the iconic series for additional platforms.”

I imagine this will be cause quite a stir in the gaming community with most believing Tomb Raider now to be purely an Xbox exclusive, however a PlayStation release was always on the cards.

Rise of the Tomb Raider will release first on Xbox on November 10th 2015 and for most I think this will be a day one purchase, especially after the footage shown at E3 earlier this year.

Didn’t get a chance to see it? I have included it below for you, enjoy.