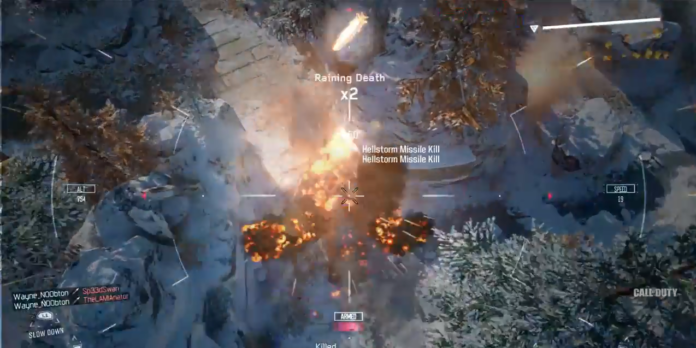 The new beta trailer below boasts features such as:

Outrider, Prophet, Ruin and Battery are the specialists that will be unlocked on day one of the PlayStation 4 beta. By reaching level 22 you will also unlock Seraph, and level 28 unlocks you Nomad.

Half way through the beta an additional two specialists will be added, Reaper and Spectre.