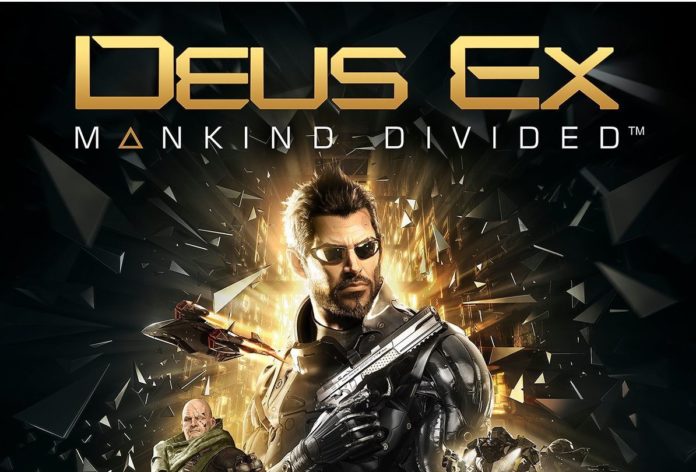 Dues Ex: Mankind Divided has a release date, it also has a new pre-ordered tier that is a strange amalgamation of kickstarter and pre-ordering. Square Enix and Eidos Montreal announced the game will release on February 23, 2016.

Mankind Divided is the sequel to Dues Ex: Human Revolution and takes place 2 years later in 2020 with augmented people being separated from normal residents.

Square Enix also unveiled an Augment Your Pre-Order campaign which allows people to pick what pre-order bonuses they receive from a handful of options. Here is a quick breakdown of the different tiers to choose from:

There is also a collector’s edition of the game that includes all the in-game content and rewards from the Augment Your Pre-Order campaign. The collector’s edition also comes with a 9” Adam Jensen figurine, a 48-page Titan Art Book and a limited edition steelbook and Day 1 Edition of Dues Ex: Mankind Divided. This speed pass to Augment Your Pre-Order content and added swag will set you back $149.99.

For more info head over to augmentyourpreorder.com where you can also pre-order and register.