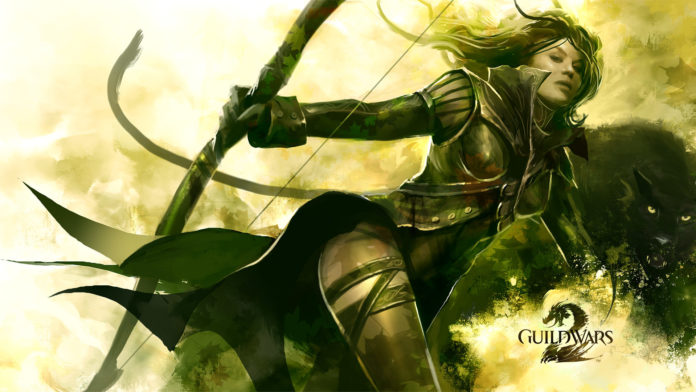 PAX Prime is in full swing and coming out of the Guild Wars 2 Twitch channel today was an announcement that Guild Wars 2 will in fact be free for all to play.

ArenaNet advises that the once hugely popular MMO will no longer have a purchase fee attached to it, enabling more people to simply jump and enjoy.

10 person raids are also on the way to Guild Wars 2 just after the Heart of Thorns DLC arrives, which has no release date as of yet however will be in 2015, and subsequent new raids will continue to be added to the game in the future.

For many I think it has been a while since you have ventured into the world of Guild Wars, with World of Warcraft stealing the MMO stage, however maybe now that the purchase fee has been removed and new DLC plus 10 person raids are on the way who knows, maybe we will see a shift back again?