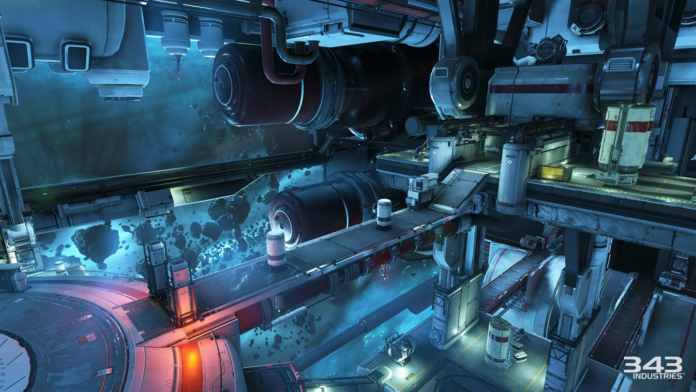 With the release of Halo 5: Guardians only just around the corner, 343 Industries has shared some new stunning screenshots and you can also check out 8 minutes of gameplay from the demonstration provided at PAX Prime.

The Blue Team Campaign Mission is the focus of these new screenshots, which are of scenes that we have seen before but show us a bit more than previously.

Below you can also check out gameplay of the Slayer mode which is now confirmed as returning in Halo 5. Being that Slayer is one of the most popular game modes it only makes sense that it would remain in the game.

Every Halo fan is busting the get their hands on this game, we know the quality we can expect from 343 Industries so this is certainly set to be another block buster hit in one of the most popular game franchises in history. So only one questions remains – Are you Team Master Chief or Team Locke?