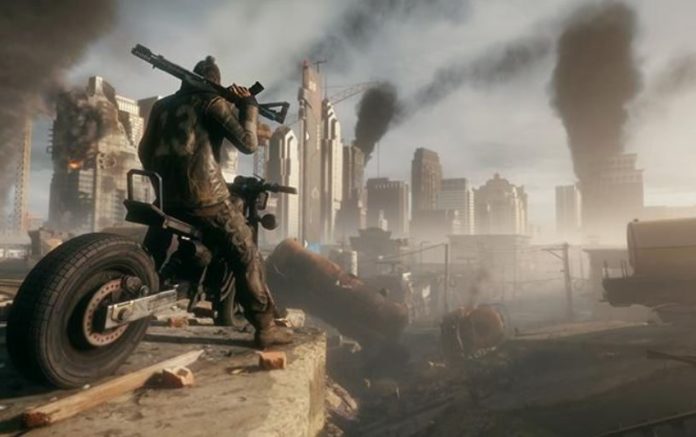 If you played the original Homefront from Kaos Studios you will most certainly be excited for Homefront: The Revolution.

Coming in the holiday of 2016, the new Homefront is a open world fps where American militia and Greater Korean Republicans go head to head in a battle for freedom.

The Greater Korea Republic is a superstate comprising of South & North Korea under the power of the infamous Kim Jong-Un.

This new installment in the franchise is being developed by Dambuster, who are a part of Deep Silver.