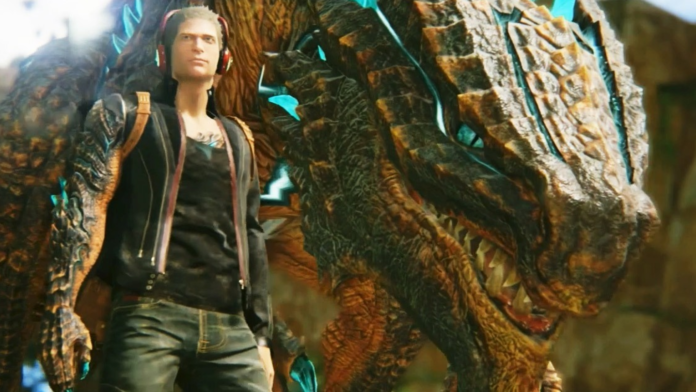 There is no denying that Scalebound has been one of this year’s most anticipated games for information releases.

Coming out of Platinum Games and scheduled for release in late 2016, Scalebound has been teasing us since E3 2014.

Finally though we have started to see more and more information and footage being shared and frankly, the more I see the more I want to get my hands on this game.

IGN have released a video that walks you through the inner working of Scalebound’s combat system.

Join Hideki Kamiya as he takes you a tour of the games mechanics to give you a better idea of exactly how it all works.