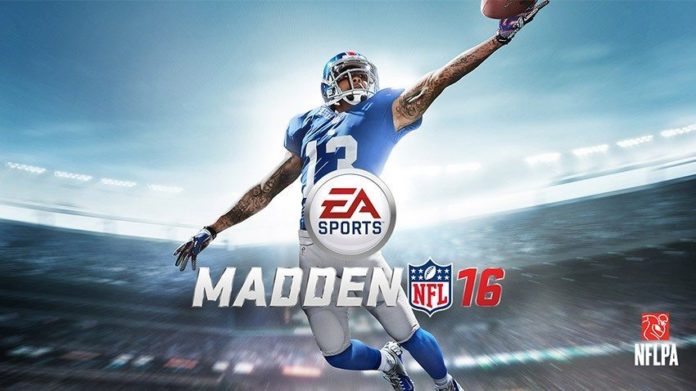 It’s almost time to bid farewell to Summer and begin to usher in the Fall season which also means Madden 16 has arrived just in time to kick off football season.

This year Madden NFL 16 delivers all-new controls that allow you to dominate in the battle for air supremacy. New QB mechanics including body-relative throws, plus touch and roll out passes provide you with unprecedented depth and control while under centre.

Combined with a new risk/reward catch and pass-defend system, get ready for the biggest WOW moments in franchise history. Madden NFL 16 has so far been receiving high praise from reviewers and it appears that EA is no longer “Phoning it in” as some fans including yours truly have eluded to in past iterations.

From the gameplay fixes, improved mechanics and controls it seems safe to say that EA wants to give fans a much better product.  Maybe 2016 will be the year Madden brings me back into the fold.