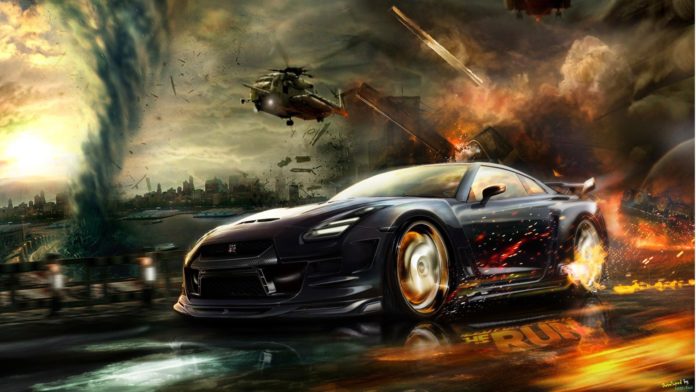 Electronic Arts (EA) have had their turn at taking the stage at Gamescom 2015 and they kicked off with a stunning demonstration of Need for Speed.

You get to take a look at Ken Block’s 845 horsepower AWD 1965 Hoonigan Ford Mustang and you also get the chance to meet some of the characters that you will be engaging with during the game: Ken Block, Magnus Walker, Risky Devil street team, Nakai-san and Moroshi.

Need for Speed is shaping up to be one of the best racers of 2015, I know I won’t be seeing sunlight for a few days after release.

Need For Speed is releasing November 3 for PlayStation 4, Xbox One and PC.