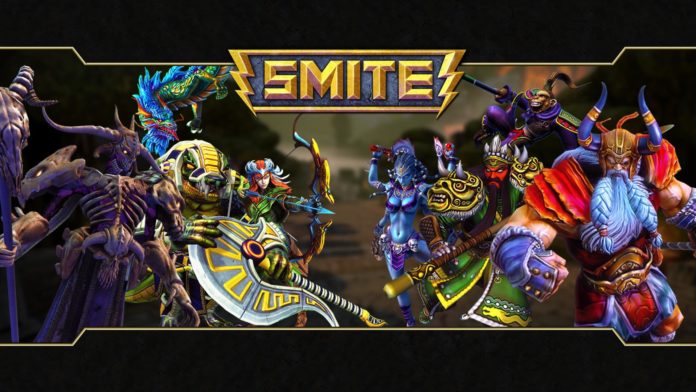 SMITE fans who have been playing on the beta will be very pleased to know that gamers can now download and play SMITE on the Xbox One for free. So get ready to see a lot of new faces around the camp!

Play for free! SMITE is now available on Xbox One. SMITE is the online battleground of the gods. Players choose from a diverse cast of deities and use their unique powers to triumph over the opposition in 5v5 team matches. SMITE is a new take on the MOBA genre; rather than observing from above the action, the game’s third person perspective puts players into the thick of combat.