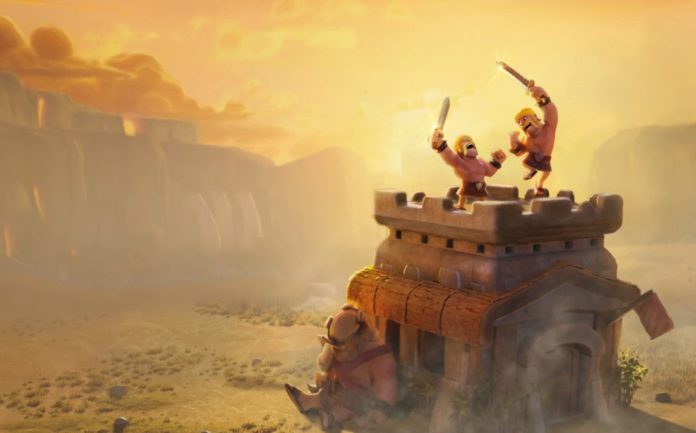 A new trailer has emerged for Star War Episode 7: The Forces Awakens – well ‘new’ to a degree.

This international trailer was posted on the official Korean Star Wars YouTube channel and starts off with a new image that we have not yet seen before.

It features a large Imperial army that stretches nearly as far as the eye can see and you also get a glimpse of the back of Captain Phasma.

That’s where the newness for those that have seen all the released trailers end, with the rest being a mash up of shots from the previous trailers along with voice-overs from the first teaser trailer.

Star War Episode VII: The Forces Awakens releases in cinemas on the 18th of December 2015, which for us die hard Star Wars fans seems an eternity away, so in the meantime enjoy this next piece of the puzzle.