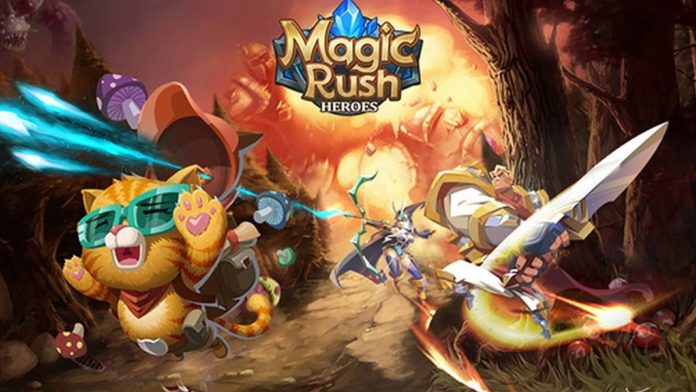 There is talk out of a new Blade movie on the cards in the near future, but before your fangs start dripping with more muscle flexing veins popping for more Wesley Snipes action, you could be out of luck.

They are in the mist of casting a female in to this role instead to portray his daughter as the new hunter of evil. Snipes has also be talking to Marvel about reprising his role and in the addition of a new comic book series featuring a female hunter, Snipes looks like he will be taking a back seat on this roll, however I’m sure he will find away in to the movie some how – maybe as a father figure to the to the young hunter?

I think this could be a very smart move for Marvel as we don’t have very man female superhero movies on the current scene.

Will it have enough drive to make it to the box office? Only time will tell.

What do you think? Would you be keen to see a female take the lead role in the next installment of the Blade franchsie? Or you you feel that this is a role that only Wesley Snipes could ever do justice to?