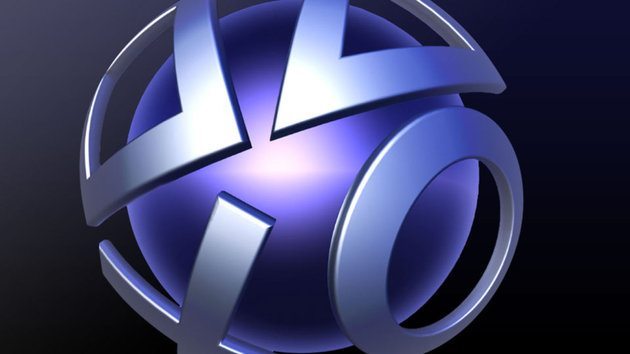 Reports are coming in that direct confirmation from Sony has been received advising that they are in fact going to be raising the cost of the PSN service for those who purchase a 3 month membership, and reports that the one month’s memberships will also get an increase.

While the reported increase on the 3 month memberships is allegedly going to only be $3, over the space of 12 months that is an increase of $12.

So instead of paying $50 annually for a 12 month membership, if you purchase every 3 months you are effectively going to be paying an additional 24% over the course of that 12 months.

While the monthly and 3 monthly memberships are getting a price hike it would appear that the 12 month membership cost will remain the same which obviously in the long run makes purchasing 12 months straight up much more attractive for those who don’t want to have to pay an additional cost for no additional service features.

These changes are due to come into effect on the 1st of September 2015 and the reasoning behind it is apparently to reflect “market conditions.”

For the time being these prices changes seem to be concentrated to Europe, however I think we can be fairly certain that these will end up across the board in the not too distant future.

The market has been fluctuating significantly, as it always does, but would that not also warrant an increase on the 12 month membership too? Why just on the monthly and 3 monthly? Seems odd but I am sure we will see the reasoning behind it shortly when Sony makes more details readily available about this upcoming increase.