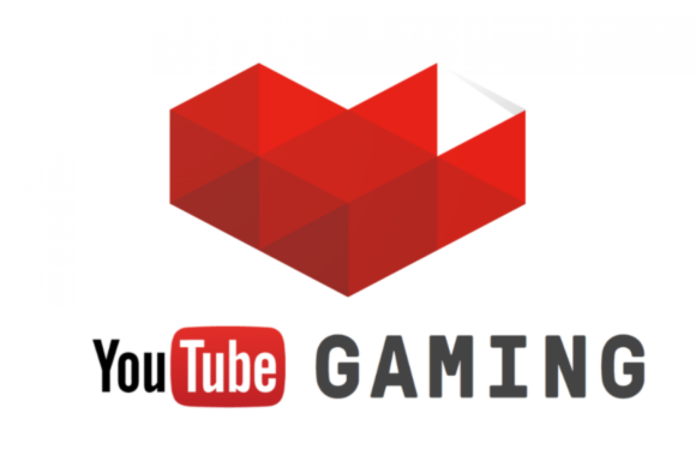 YouTube Gaming is taking on Twitch for a market share of the online streaming world. However various streamers have had cause to take to Twitter on rants less than 3 hours after its official launch. We all know how random YouTube can be with its copyright laws and infringements relating to the music side of things and it’s because of the overzealous bots in command that automatically detect songs and music that it identifies as breaching copyright and remove it. This is what happened to @JackFrags who was streaming the Gears of War: Ultimate Edition, with the in-game background music playing. YouTube’s Gaming platform detected it and being copyrighted music, flagged it, reported it, and removed monetization which may limit viewing in various parts of the world.

Streamers might have away around this by using what’s called a MASH UP. This is a process where you take the music from one song, and the lyrics from another and put them together to make one song. YouTuber’s have been doing this for years with music playing in the background of their commentaries and montages. There is actually dedicated channels that make these MASH UP’s.

If you’re not planning to have music playing while you stream then this will give you a new way to get yourself some more exposure besides Twitch, however just don’t have any copyrighted music playing in the background of you may also find yourself at the mercy of the ever watchful, always on guard, YouTube banning bots.