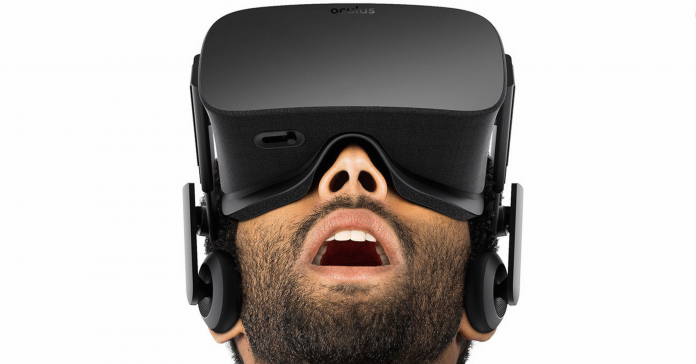 Today during a keynote address at the Oculus Connect developer’s conference in Hollywood it was announced that Oculus VR will partner with 20th Century Fox to deliver movies to the Oculus VR headset.

More than 100 titles from the Fox library will be viewable in Oculus Video. Some notable titles that will be made available are:

President of 20th Century Fox Mike Dunn stated “VR cinema is a new way of presenting our movies, and has the opportunity to bring in mass market consumers to virtual reality. With Oculus Video, we are leveraging the scale and flexibility of mobile, while continuing to deliver a powerful, emotional experience for consumers.”

20th Century Fox is the first major hollywood studio to announce a partnership with Oculus Video. Lions Gate Entertainment will also be partnering up to bring films such as The Hunger Games and Pulp Fiction to VR.

“We are just scratching the surface of how Hollywood and VR will revolutionize entertainment by exploring innovative ways to develop immersive experiences as a new storytelling medium,” said Mike Dunn.

In addition to the Oculus Rift movies will also be made available for Samsung Gear VR headset, both are set to release in the first quarter of 2016.