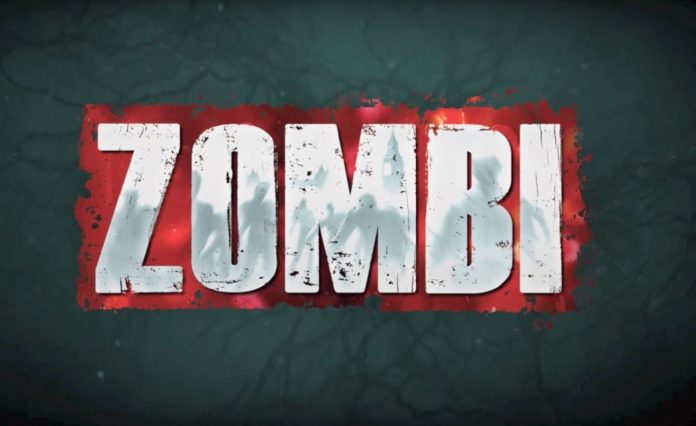 A game that was first released on the Wii U, ZOMBI has now found a new home on current generation consoles.

Can a game that was great on the Wii U still be as much fun on the Xbox One or PlayStation 4? Let’s find out!

Moving from the Wii U controller to a standard gaming controller improves the movement in the game significantly making the controls more precise. There is also a graphical improvement which obviously you would expect. The sounds and atmosphere that make the game immersive on the Wii U are still evident on the console version which overall makes the $20 price tag a great investment.

So let’s take a look at what ZOMBI looks like on the Xbox One:

Thanks for that look inside the world of ZOMBI on the Xbox One W0RRYWART.