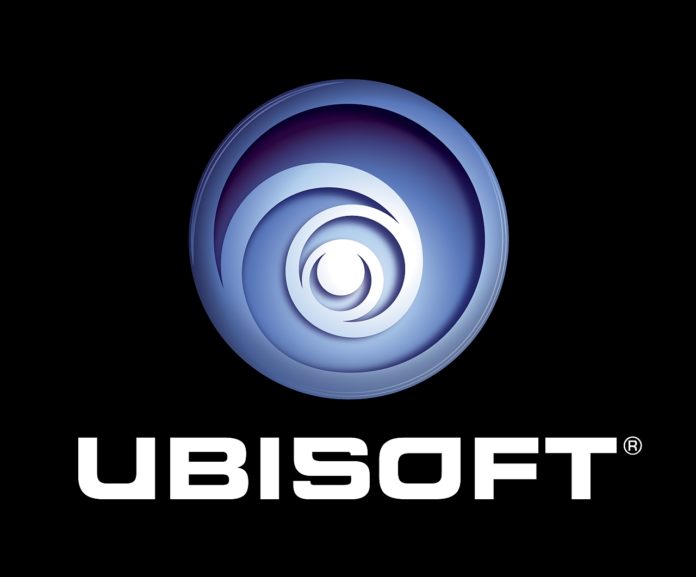 The first image of Michael Fassbender in the Assassin’s Creed movie has been released but that’s not all Ubisoft have planned for the next few years.

The movie is set for a Christmas release on December 21st 2016 with Michael Fassbender apprising the role of our lead protagonist assassin. The movie won’t be based on the story set within the Ubisoft’s most popular franchise but will instead have a new storyline set within the AC Universe.

The story follows the exploits of the Spanish assassin, Aguilar, who is the ancestor of Callum Lynch. Callum Lynch is learning to fight the templars using the skills he picks up by assimilating Aguilar’s memories. It’s still unknown if Fassbender will play both Callum and Aguilar like we’ve seen in the previous games with the descendant having almost the same character profile as their ancestor. Earlier today the company announced that it is developing a next-generation theme park. The project is lead by Ubisoft Motion Pictures who have a very successful track record of expanding Ubisoft’s game brands to theme parks such as the award winning “Rabbids Dark Ride” at the French park Futuroscope.

“Together we are creating a place where every guest is a player, every ride is a playground, every visit is a game” – Jean de Rivières Senior Vice President of Ubisoft Motion Pictures.

The planned 10,000 square meter development will be located in the heart of Kuala Lumpur, Malaysia the second most visited country in Asia and will feature innovative rides, attractions and shows inspired by some of Ubisoft’s biggest franchises, such as Assassin’s Creed, Just Dance and Rabbids. The park will open in 2020.