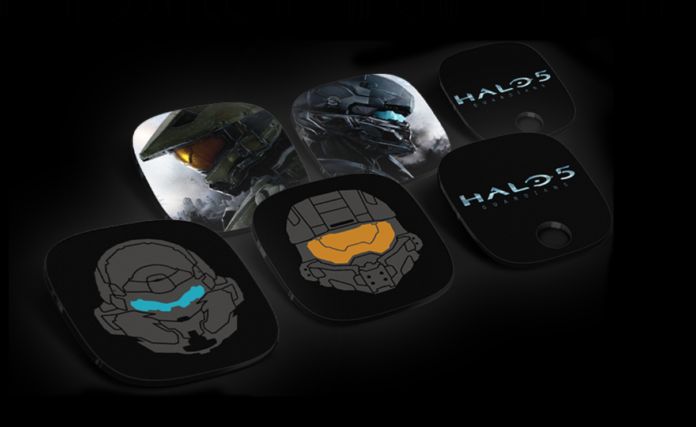 This week Astro have announced its new headset line up called Tournament Ready (TR), a little step up from the generation 2 (Gen 2) Astro headsets. So what’s so good about this new TR model in which they have introduced upgrades or mod kits, as Astro calls them? Let’s find out.

For those of you who have seen the pro teams go at it you will have noticed the teams sit in a closed booths SHOUTING out call outs to co-ordinate with their team. When they are using the TR model there will be no need for the shouting anymore. Not that it will stop them though – old habits die hard. Additionally users will be getting new software to go with the headset, allowing for them to customize even further with equalizer presets, microphone adjustments, stream port, and default modes.

Along with the announcement of the TR editions a new Halo 5 Guardians Edition has been launched, which is just your standard Gen 2 A40 with a M80 mix amp in this funky blue and honeycomb pattern with the Req Pack DLC included.

No pricing has been revealed at this stage for the new models, however they will be available from October the 8th, with the Halo 5 version available now for $220 USD from the Astro Gaming website.

If you are in the market for a new headset now is really the time to invest as Astro are currently providing a 20% discount on almost all of their stock is you use the code PAXPRIME15 upon checkout. That is quite a significant saving.