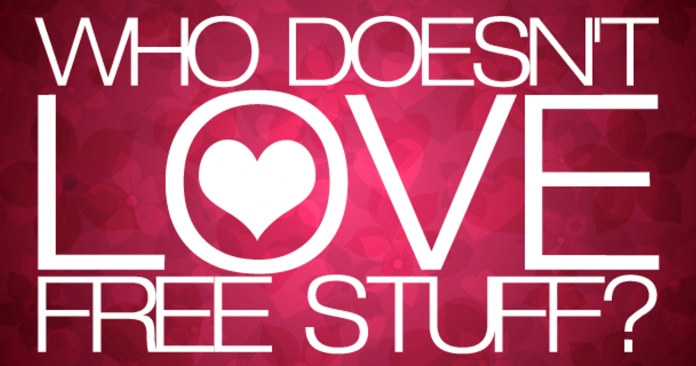 For today’s top deals we have pulled together a list of some awesome games that you can play for FREE on the Xbox One.

For those on you on a budget buying new games is not necessarily something you can do on a regular basis, but did you know there are quite a few permanent free games on the Xbox One that are outstanding games? Let’s take a look at some of them………..

To start the list off we have one of the most popular fighting games on the current gen consoles – Killer Instinct.

A free to play exclusive for the Xbox One, Killer Instinct has been growing in momentum for years and is a fan favourite.

Endless hours of FREE fun to be had with your mates.

You can sink some money into this game if you wish but there is no need to, you can play and enjoy most of this game for free.

Next up we have Happy Wars.

Play online or offline, in co-op or in competitive gameplay, Happy Wars is a cartoony colourful game that is aimed at kids but that doesn’t stop the grownups having a blast playing it too.

There are a few microtransactions available in this game though so if you do download this for the kiddies make sure you disable purchase options first.

Another game that it’s hard to believe is free is Neverwinter.

An MMORPG which is action based game with an Elder Scrolls meets World of Warcraft kind of feel to it. If you are a fan of fantasy based games you will love this.

Again, you can sink some money into this game if you want to purchase in-game currency but there is no need or requirement too. Neverwinter can be played and enjoyed entirely for free.

Following that up is a much more light-hearted, but just as fun game, Pinball FX2.

This is a game that will certainly appeal to old school gamers, taking us back to a time when the Arcade was where you spent your afternoons trying to beat the top score on the board.

Again, for free you can’t go past picking this one up – South Park, The Walking Dead, Star Wars, and many other of our favourite shows are themed on the tables as purchasable additions to the game, however the Sorcerer’s Lair table comes free with the game and is more than enough to keep you entertained.

To round this yup let’s not forget about the Free Games with Gold for the Month of October, plus the games you may just sneak in before they switch over from September if you haven’t done so yet.

Available now and up until October 15th is Tomb Raid: Definitive Edition on the Xbox One, and switching over later today, so get in fast, is Crysis 3 on the Xbox 360.

You can find full details about these games HERE.

You can find full details about these games HERE.

Please keep in mind all these game require you to have an active Xbox Live Gold Membership to be able to download them and play online, however you can still retain them and play the offline components after your membership expires.

Last but not least, if you missed yesterday’s Top Deal of the day you can catch what we recommend for you HERE.