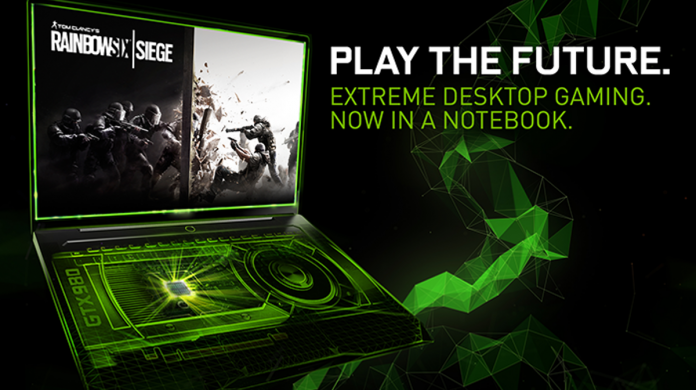 For the longest time gamers and developers alike have be wanting for a beast of a notebook to come along that they can take with them when they’re on the fly without losing out on power and functionality. Nvidia has come to the party with its all new GeForce GTX 980 Notebooks.

With Virtual Reality (VR) taking an obscene amount of horsepower it’s nice to know they have something that can get the job done.

These notebooks use the same 2,048-core GM204 GPU found in the GeForce GTX 980 graphics cards, arguably the best cards on the market, and they are equipped with:

With all this epic tech inside it this notebook it will make it the first that meets and exceeds the recommended specs for the Oculus Rift.

These power houses have been designed with only 2 things in mind – Heavy Duty Gaming and Game Development. Both the CPU and the GPU are overclockable giving even more power if and when you need it.

If you’re a developer wanting to showcase a new VR demo, or creating the next killer VR app, or a gamer trying to get the edge over their opponents, then the GeForce GTX 980 notebooks are for you.

The first of the GeForce GTX 980 notebooks will be available in October for more information check out the Nvidia website.