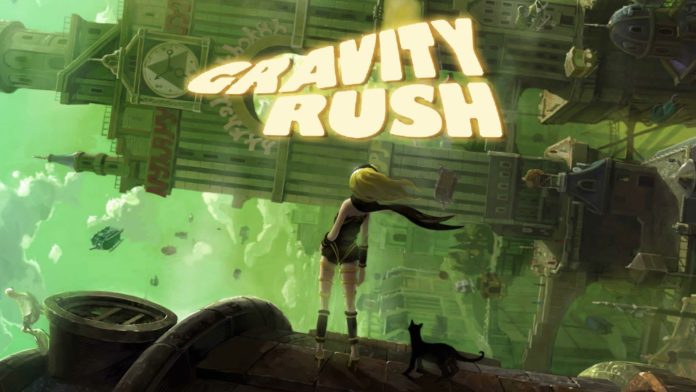 During the Tokyo Game Show (TGS) 2015 press conference today, Sony announced that a remastered version of Gravity Rush, the PlayStation Vita hit will be heading to PlayStation 4 on February 9th, 2016.

Gravity Rush original shipped with three pieces of DLC and they will all be included within the game. The DLC included is:

Sony also announced a sequel to Gravity Rush (called Gravity Daze in Japan) that was released for PS Vita in 2012. During TGS 2015 Sony Computer Entertainment Worldwide Studios president Shuhei Yoshida unveiled footage of a sequel called Gravity Daze 2, which is slated for release in Japan sometime in 2016 for the PlayStation 4.